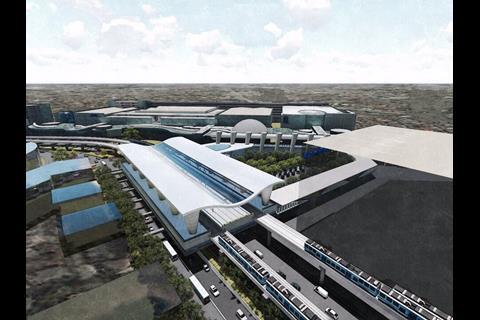 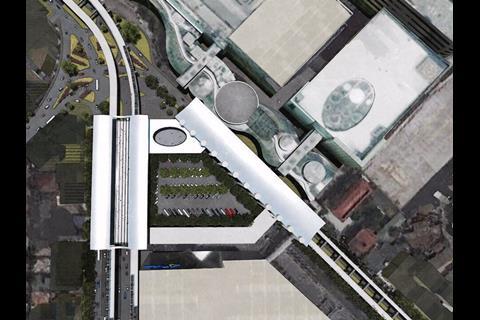 PHILIPPINES: The Department of Transportation, Light Rail Transit Authority, Ayala Corp and San Miguel Corp signed an agreement on January 18 to build an interchange between Manila metro lines 1, 3 and 7.

The so-called Common Station is to be built between the two shopping malls in Quezon City and will replace the current North Avenue terminus of Line 3. It will also be served by Line 7, which is due to open in 2018, and Line 1, which would be extended from its current terminus at Roosevelt.

Due to open by 2019, Common Station is to be built under a PPP concession, with funding coming from the government and private sector. DOT forecasts that the station will handle 478 000 passengers per day.