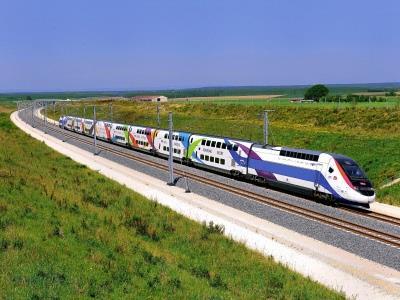 Under the final agreement, the consortium will contribute €1·5bn towards the estimated €2·3bn cost of the project, which involves 60 km of high speed line and 20 km of connecting routes. Up to 11 commercial banks are expected to lend €1bn to the promoters during the construction phase.

Long-term funding worth around €840m will be provided by Caisse des Dépôts and the European Investment Bank to refinance 80% of the debts during the operations phase of the concession, benefiting from lower interest payments thanks to a guaranteed revenue stream from RFF.

Public sector partners supporting the project include the EU, the French government, the region of Languedoc-Roussillon, the department of Gard and the cities of Nîmes and Montpellier.

Preliminary work will start this year with full construction getting underway towards the end of 2013. The line is expected open with the December 2017 timetable change. According to RFF the project will generate around 6 000 direct jobs during the five-year construction period, of which 7% will be reserved to provide an entry to professional careers for ‘people with difficulties’.

As well as shortening journey times for international and domestic inter-city passengers and enhancing the Mediterranean freight corridor linking eastern Spain with northern Europe, the bypass line is expected to release capacity on existing routes for a significant improvement of regional passenger services.