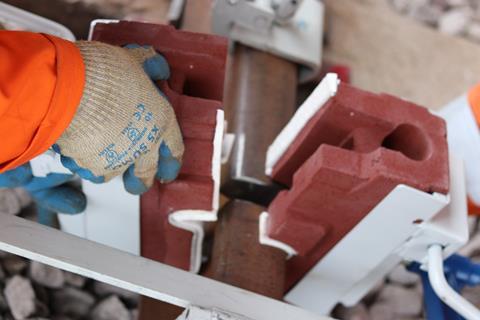 WELDING: Pandrol says up to 5 min per rail weld can be saved through the use of its newly-launched AutoSeal mould, which has a built-in insulation joint that expands during pre-heating to create a tight seal and eliminate the need for manual completion. 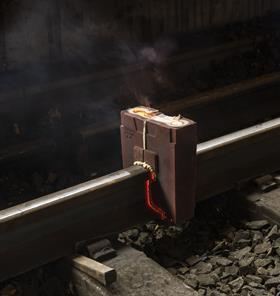 The supplier says the process is more reliable than conventional luting, particularly when used in cold weather and tight spaces. There is a significant weight saving compared to traditional methods using 3 to 5 kg of sand, while the more ergonomic process involve less stress and kneeling for the welder.

‘Since the invention of rail aluminothermic welding at the start of the last century, the process has involved sealing the moulds to the rail ends to avoid metal leaks. This is a manual process, with paste or sand, and is particularly time-consuming and requires skill and precision’, a Pandrol spokesperson said.