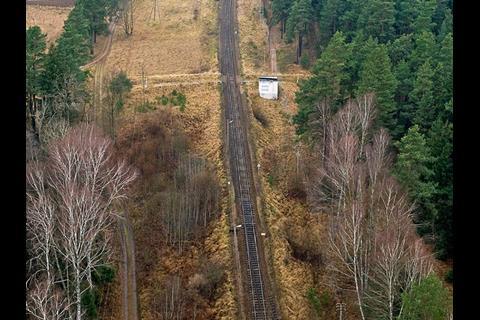 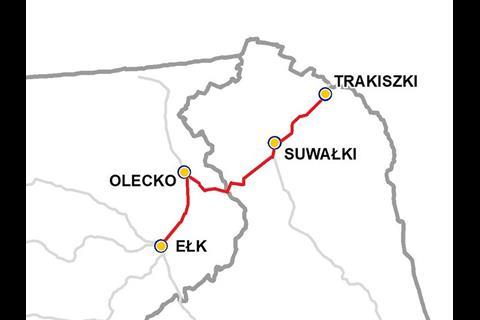 MGGP has been awarded a 19·8m złoty contract to undertake the detailed design of a planned 1·7bn złoty upgrade of the route between Białystok and Ełk, where the single track electrified line is to be completely renewed as a double track alignment suitable for 160 km/h running. Planning is to be completed by the end of 2019, with tendering of the civil works contracts scheduled for 2020. Co-financing from the EU’s Connecting Europe Facility is envisaged, which would require the project to be completed by 2023.

Meanwhile, TPF has been awarded a 2·6m złoty contract to undertake a feasibility study for upgrading the route from Ełk to Suwałki and the Lithuanian border. The final specification is to be drawn up by the end of 2018, with civil works to be undertaken in 2020-25. This section would include the construction of a bypass at Olecko and the relocation of Suwałki station to eliminate the need for two reversals.

The decision to route Rail Baltica services via Ełk follows protests against the original plan to upgrade the route through the environmentally sensitive region around Augustów which is currently used by Poland – Lithuania trains, and to avoid Natura 2000 protected areas.