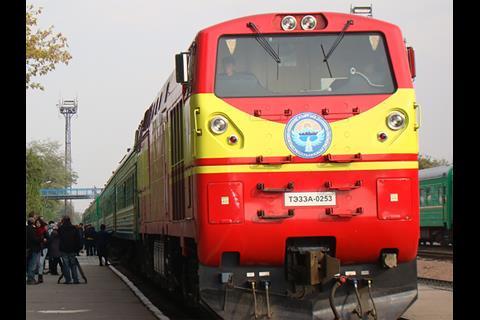 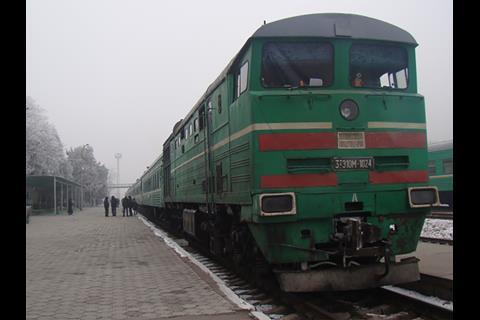 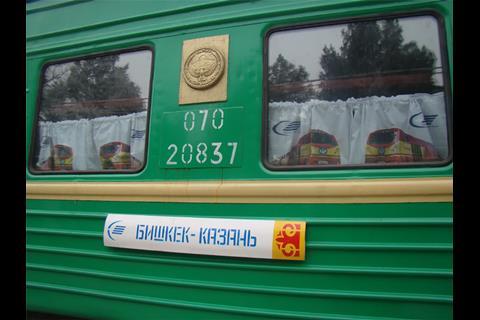 KYRGYZSTAN: Construction of a China – Kyrgyzstan – Uzbekistan railway and links between the disconnected northern and southern sections of the national network are among the projects to be studied jointly by state railway KTJ and Russian Railways under the terms of a memorandum of co-operation to develop the Kyrgyz network.

RZD said the memorandum ‘notes the positive dynamics and effectiveness’ of work already undertaken with KTJ to develop a preliminary feasibility study for the phased development of the 1 520 mm gauge network. The parties now intend to make proposals for project implementation.

KTJ carried 7·4 million tonnes of freight in 2018, a 104% increase on the previous year thanks to improved relations with neighbouring Uzbekistan. It also carried 291 600 domestic and 33 100 international passengers.