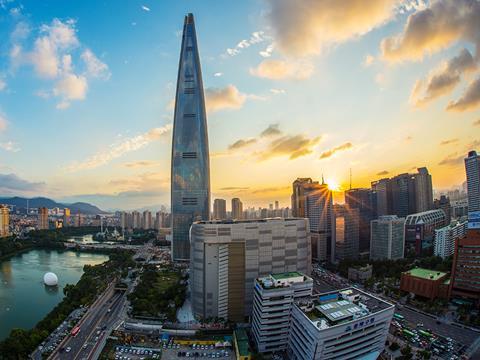 SOUTH KOREA: Samsung C&T has pulled out of a project to build a light rail line to connect the Wirye New Town residential area of southeast Seoul with the Sinsa-dong business area of Gangnam District.

The company told Metro Report International that it had decided to withdraw owing to ‘a number of risk factors that include uncertainty in demand forecasting’.

Samsung C&T was the leader of a consortium including GS E&C and Daewoo E&C that the city authority had selected to build the proposed line, which would be around 14·8 km long with 11 stops.

Discussions are now underway to see whether one of the other consortium members is interested in leading the project. However, the city expects the envisaged 2020 completion date to be put back by at least six months.