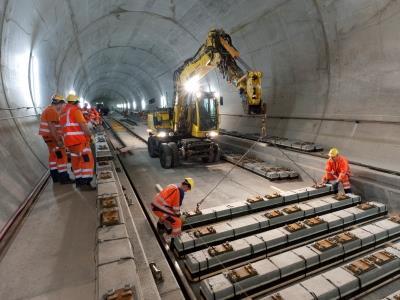 Deliveries are scheduled to run from May 2015 to October 2016. The new wagons will replace existing vehicles which have an average age of 40 years.