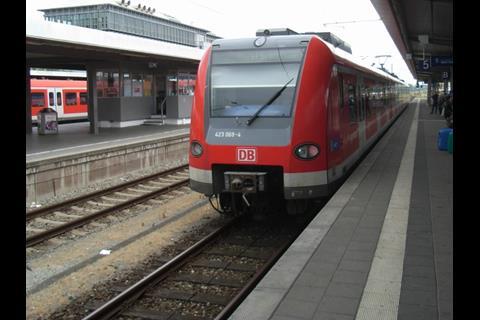 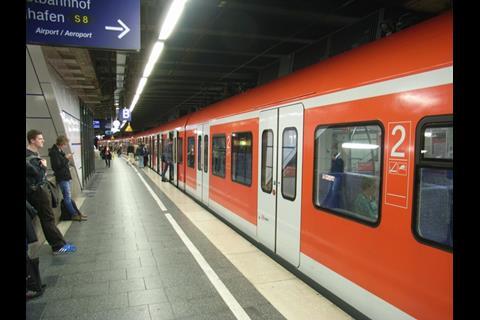 GERMANY: The Federal Railway Authority has granted approval for the second S-Bahn tunnel in München to be built. The approval of the eastern section follows earlier approval of the remaining two sections.

The project is expected to cost around €3bn and is not yet financed. Opening could take place in 2025.

A second S-Bahn tunnel is needed to relieve pressure on the existing tunnel under the city centre, which sees trains every 2 min in the peaks. It would be built parallel to the existing east-west tunnel, with a portal between the existing Hirschgarten station and Donnersbergerbrücke. New underground platforms would be built at Hauptbahnhof and Ostbahnhof, with a new intermediate station at Marienhof. The route would surface east of Ostbahnhof to join the existing S-Bahn line at Leuchtenbergring.