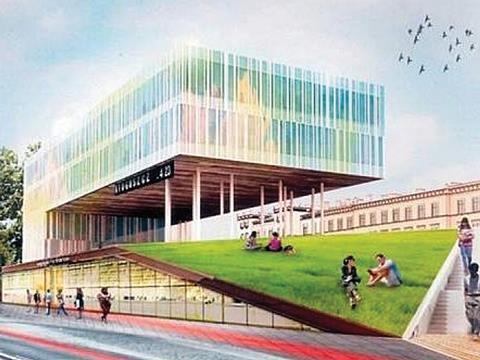 Instead of demolishing and replacing the historic island platform building, a new structure is to be built outside the tracks. This would offer a clear view through to the older structure. The 100m złoty cost is to be co-financed from EU sources.

Tendering is to begin shortly, with construction to start in 2014 for completion in 2015.