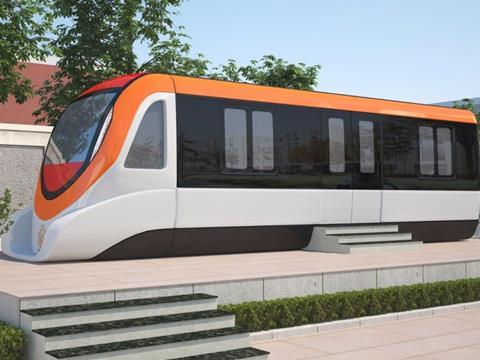 INDIA: Project promoter Maharashtra Metro Rail Corp announced on February 1 that it had selected Siemens to supply signalling for the first phase of the Nagpur metro.

A consortium comprising Siemens India and Siemens Rail Automation of Spain won the contract with its bid of Rs2·87bn. It will supply CBTC for the two lines totalling 38·2 km which are under construction and due to open in 2018.

MahaMetro was previously known as Nagpur Metro Rail Corp, and is the project promoter for the metros being built in Nagpur and Pune. Last year it had selected CRRC to supply 23 three-car trainsets for Nagpur.