T4 extension gets underway in Paris 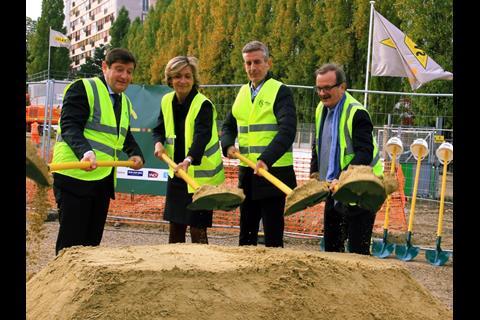 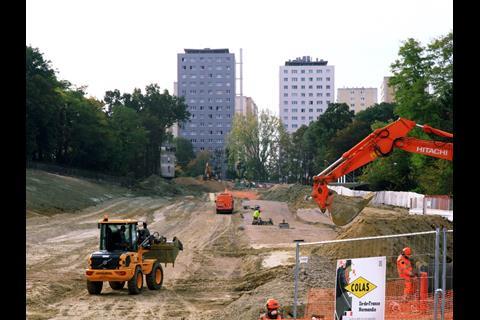 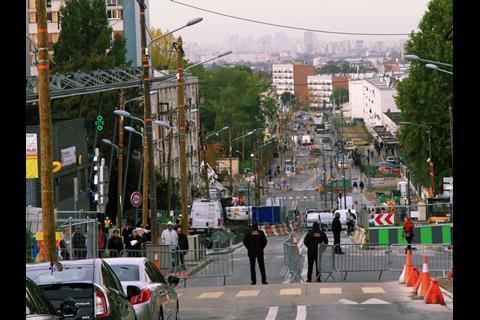 FRANCE: Ceremonies were held to the east of Paris on October 18 to mark the start of work on the 6·5 km tram-train route T4 extension to Clichy-sous-Bois and Montfermeil.

Participating in the event were Valérie Pécresse, President of the Ile-de-France region, and Minister of Cities, Youth & Sport Patrick Kanner, who were accompanied by SNCF Transilien Director Alain Krakovitch and Stéphane Troussel, President of the Seine Saint-Denis département.

Diverging from the orbital T4 route at Gargan, the long-planned branch will run eastwards through Clichy to Montfermeil Hôpital, with 11 stops to serve a densely-populated suburban area. There will be an interchange with the future Grand Paris Express metro Line 16 at Clichy-Montfermeil, and with Line 15 at the existing T4 terminus at Bondy.

Preliminary works have been underway for some months. Construction is expected to take around two years, with test running scheduled to begin during 2018 ahead of opening in 2019.

Total cost of the infrastructure works is €270m, of which 49% is coming from the Ile-de-France regional transport authority STIF and 37% from the government under the 2015-20 regional investment plan. The remaining 14% is coming from SNCF Réseau, which manages the existing 7·9 km T4 route converted from a suburban railway in 2004-06.

STIF will be responsible for the operating costs of the new extension and is also funding the rolling stock. SNCF has ordered a batch of 15 Citadis Dualis LRVs from Alstom at a cost of €97m.