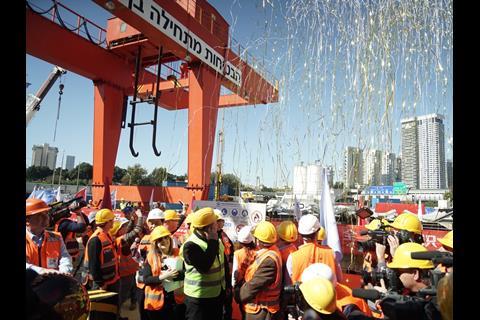 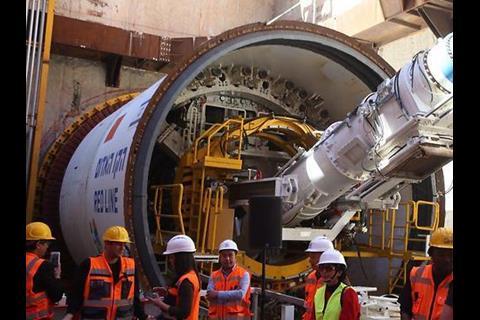 ISRAEL: Transport Minister Israel Katz attended a ceremony on February 19 to mark the start of tunnel boring on the Red Line in Tel Aviv, which included the launch of TBM Golda, named after former prime minister Golda Meir.

The TBM made by CREG is the first of eight that will be used on the project. A 51:49 joint venture of China Railway Tunnel Group and Solel Boneh Infrastructure is undertaking the work under a 3·1bn shekel design-build civil works contract. This covers 11 km of 5·5 m diameter twin tunnels and six underground stations.

The 23 km light metro line will link Petakh Tikva northeast of Tel Aviv with Bat Yam to the south. It is expected to open in 2021, and will use a fleet of 90 LRVs that CRRC Changchun will supply under a contract signed in 2015.