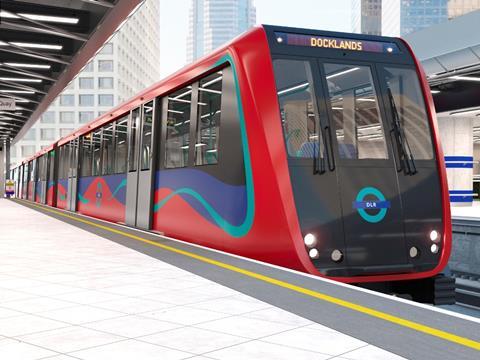 UK: Thales has been awarded two contracts for signalling and train control equipment on the Docklands Light Railway light metro in east London, the supplier announced on October 31.

Transport for London has awarded Thales a contract to supply upgrades to the signalling software subsystems on the network, which currently uses the company’s SelTrac CBTC.

CAF has awarded Thales a contract for the supply of onboard train control systems for the 43 trains that it is supplying to replace the fleet from 2023. Both contracts run to September 2024.

Earlier this year TfL selected CAF as the winner of a £350m contract to supply a fleet of 43 five-car driverless trains. The order includes 10 trains to enable an increase in frequency and capacity across the network, for which signalling software upgrades are also required.