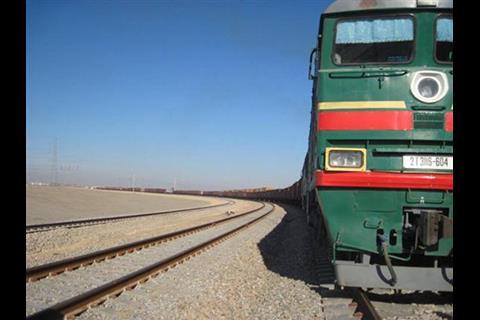 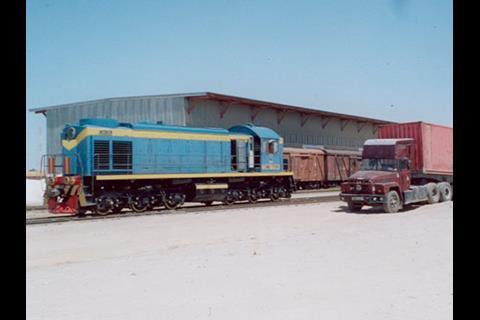 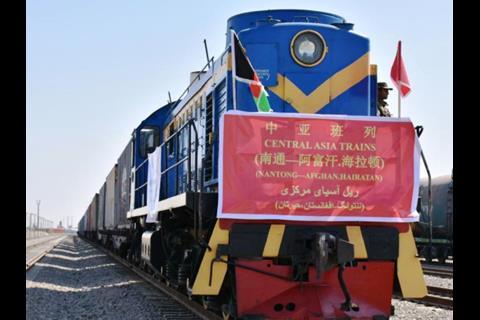 AFGHANISTAN: Uzbekistan has pledged to provide US$500m to part-fund the construction of a 657 km railway from Mazar-i-Sharif to Herat, Afghanistan’s Ministry of Finance said following an international conference on Afghanistan held in Toshkent on March 26-27.

The proposed line would be an extension of the existing 75 km route from the Uzbek border to Mazar-i-Sharif. It would connect in Herat with a railway which is currently under construction from Iran, and thus provide a transit route from Central Asia, and potentially China, to Iran and Europe.

The Afghanistan Railway Authority estimates that the new line would cost US$1·8bn. The government is seeking additional funding from other countries, and has held talks with Iran and the Asian Infrastructure Investment Bank, while China has also expressed interest in the project.

A contractor could be selected in the near future, according to AfRA, and construction would take two years. AfRA estimates that Afghanistan would earn about US$40m/year from the line.