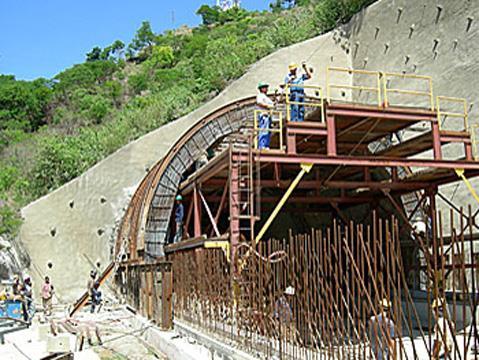 VENEZUELA: Instituto de Ferrocarriles del Estado has signed an €763m deal for the Italian consortium building the Puerto Cabello - La Encrucijada railway to add a further section of line to connect the harbour at Puerto Cabello with the city of Morón.

The consortium of Impregilo, Astaldi and Ghella has almost completed the 110 km La Encrucijada - Puerto Cabello line, which will run via Valencia to provide the city with access to the coast. This project includes 78 bridges, 15 tunnels totalling 28 km, seven stations, two freight terminals and two rolling stock depots.

The amendment announced on November 9 takes the total value of the contract to €3·3bn.

The contracts were awarded following an economic co-operation agreement signed by Italy and Venezuela in 2001 and ratified in May 2010.