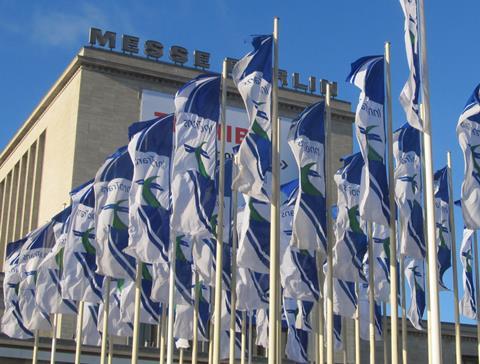 INNOTRANS: Companies from Turkey, China and Taiwan are to be strongly represented at InnoTrans 2016, which will also include exhibitors from Armenia and Vietnam for the first time.

Armenian company Thermorex specialises in manufacturing of bimetal thermostats and temperature limiters, while Vietnamese firm Petech will present its wastewater and toilet systems.

More than 90% of the exhibition space at InnoTrans 2016 has now been booked ahead of the January 7 deadline, and over 200 companies will be exhibiting at InnoTrans for the first time.