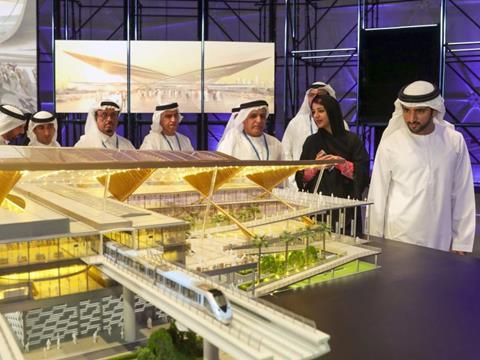 INNOTRANS: Participating in InnoTrans 2018 will provide Dubai’s Road & Transport Authority with a great opportunity to meet with railway suppliers and to share know-how regarding rail and other transport systems, believes Mattar Al Tayer, Director General & Chairman of the RTA board.

RTA will be using InnoTrans to showcase the ‘intelligent, futuristic and innovative’ transport projects and technologies which will play a key role at the World Expo 2020 and beyond.

These will include 3D printing technology, its control centre, the 15 km Route 2020 expansion of the metro Red Line to the World Expo site, planned metro Green Line developments, Hyperloop proposals and an international conference on driverless vehicles.