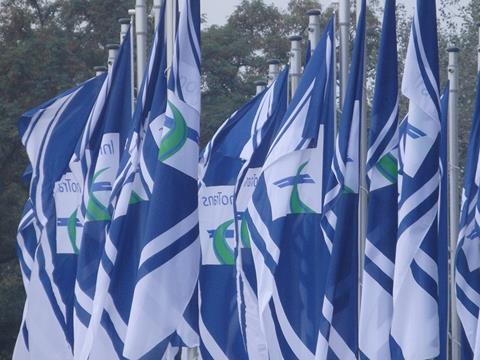 INNOTRANS: More than 1 000 senior representatives of the railway, scientific and political communities are expected to attend the InnoTrans 2016 opening ceremony in the Berlin exhibition centre’s Palais am Funkturm at 10.00 on September 20.