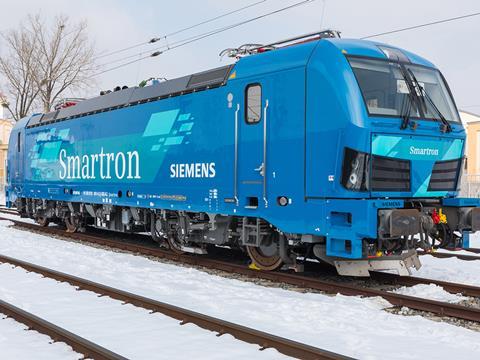 SIEMENS: Rolling stock from Siemens will feature prominently among the outdoor exhibitors at InnoTrans 2018. 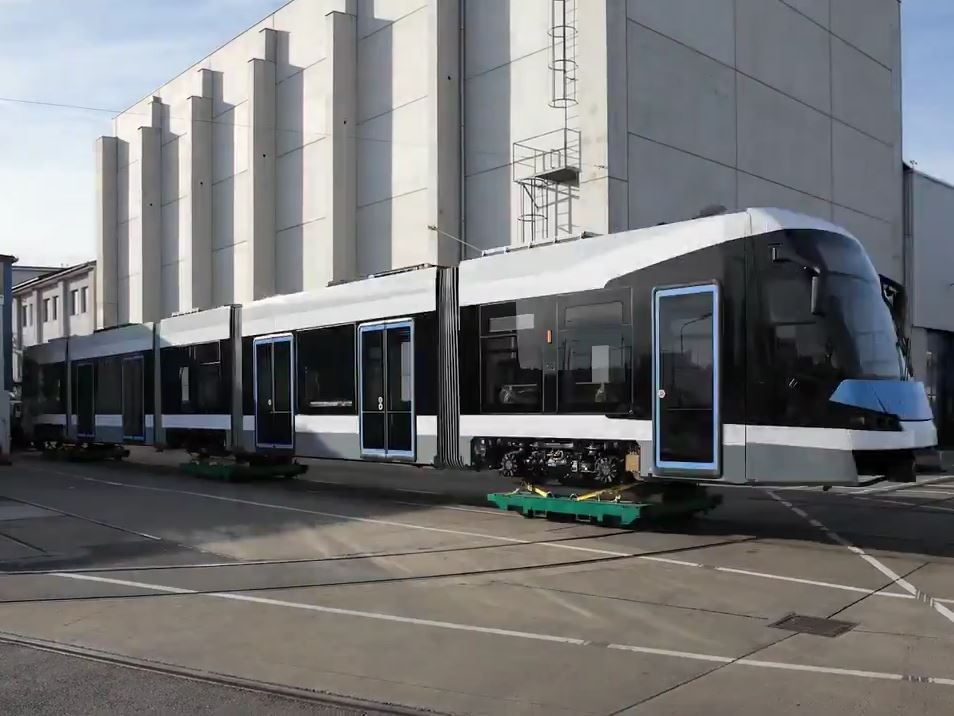 Siemens is supplying 12 Avenio M trams to Ulm municipal operator SWU Verkehr, with the articulated design optimised for the steep gradients on the city’s network. A Siemens Tram Assistant tool is intended to help the driver avoid collisions when running in the street. 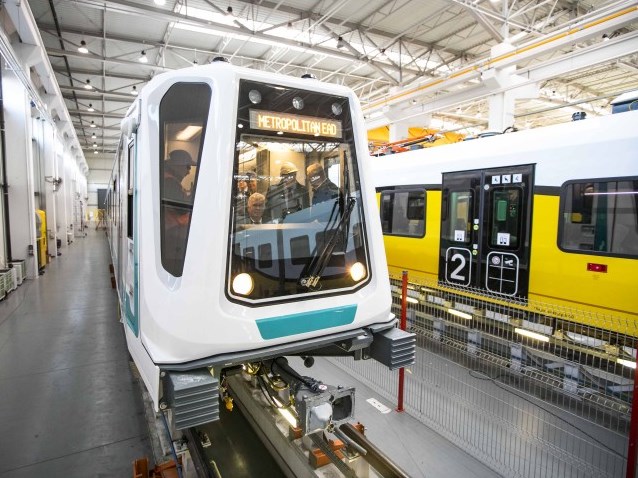 The 20 Inspiro metro trainsets being supplied to the Bulgarian capital Sofia are equipped with an advanced energy management suite, and have provision is made for automated operation. 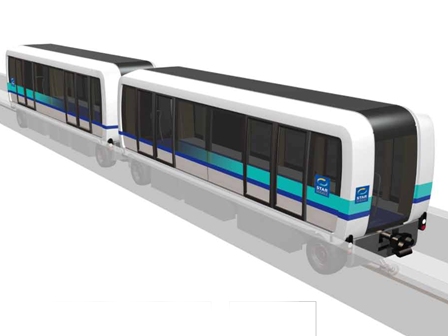 Siemens is supplying 25 Cityval automated light metro vehicles which are scheduled to enter service on Line B in the French city of Rennes from 2020.

The first of 82 Desiro HC electric multiple-units is scheduled to enter traffic on Rhein-Ruhr Express services in Germany by the end of this year.

UK commuter operator Govia Thameslink Railway is taking delivery of 25 dual-system Class 717 EMUs for services into London’s Moorgate terminus. These have an emergency access door and retractable steps in the cab.

The Desiro ML electric multiple-unit for Austrian Federal Railways which will be on show in Berlin will have batteries for traction power away from the overhead supply.

One of Siemens’ Vectron locomotives will be on show, highlighting its approval for use in nine countries.

The Smartron is a variant of the Vectron locomotive which is equipped only for use in Germany, targeted at price-conscious freight operators who do not need locomotives equipped to run in multiple countries.