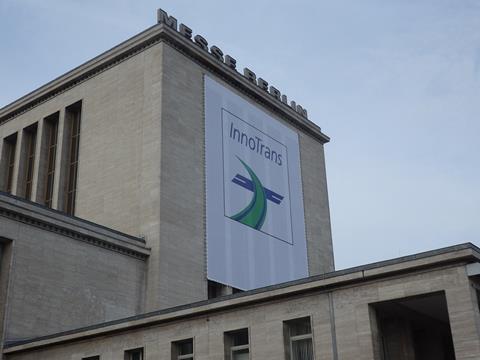 INNOTRANS: The Railway Tunnel Construction area has become a distinct part of the InnoTrans trade fair, and at InnoTrans 2018 companies will be highlighting their latest construction projects as well as technology for the maintenance of existing tunnels.

Companies which have already registered to attend include Talleres Zitrón from Spain and Herrenknecht and Niedax from Germany.

The International Tunnel Forum will be organised by STUVA, the German research association for underground transport.