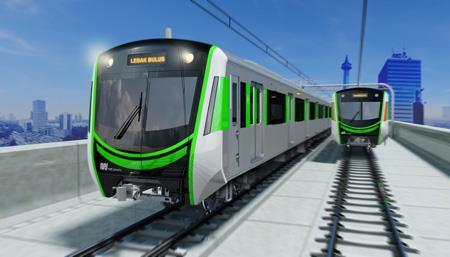 INDONESIA: MRT Jakarta has awarded the last of eight contracts for the first Jakarta metro line. The ¥25bn railway systems and trackwork contract, announced on April 30, has been awarded to a consortium led by Mitsui & Co and including Toyo Engineering Corp, Kobe Steel, and local firm PT Inti Karya Persada Tehnik.

This is the final works package to be awarded for the project, which is being financed through a Japanese ODA loan. Three underground and three elevated civil works contracts were awarded in 2013 and an order for 16 six-car trainsets was placed in March 2015.

An 8·1 km northern extension to Kampung Bandan is planned as the second phase, and a separate east-west line is also envisaged.