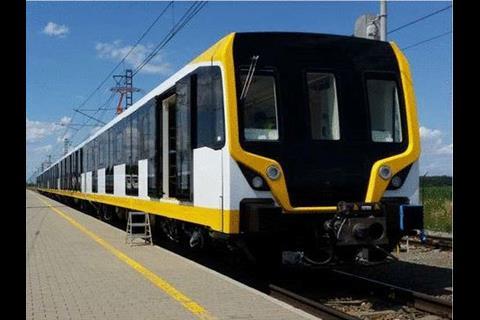 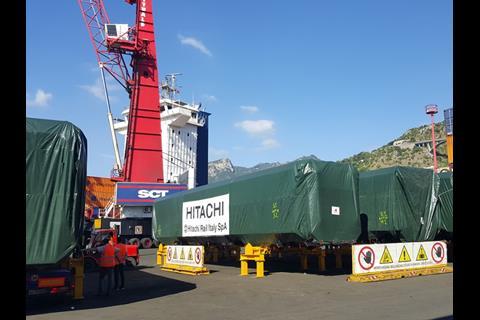 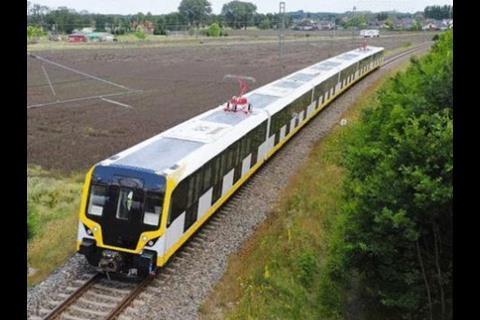 PERU: The first trains for Lima metro Line 2 were shipped from the port of Salerno in Italy on August 16 by shipping company Hapag-Lloyd. Each 17·6 m long car, weighing 35 tonnes was loaded onto the Cerinthus by crane. The journey to the Peruvian port of Callao is expected to take 29 days, and the onward journey to Lima will be on low-loaders.

Hitachi Rail Italy is building 42 six-car driverless trainsets for the Peruvian capital’s second metro line, with all scheduled to be shipped by February 2019. They are being built at HRI’s Reggio Calabria plant, and the first train was tested at the Velim circuit in the Czech Republic.

The concession includes 30 years of operations and maintenance of the 27 km east-west line from Ate to Callao, as well as an 8 km branch from Avenida Faucett to Avenida Néstor Gambetta and the airport with eight stations which will become part of a future Line 4. There will be two depots.