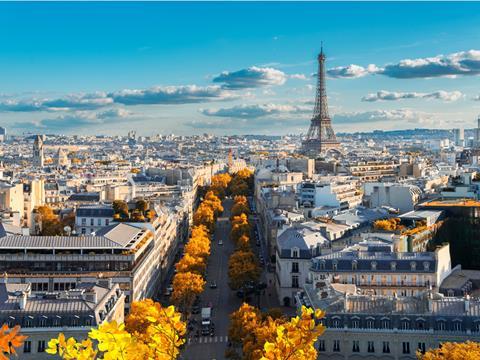 EUROPE: A deal for Voyages SNCF to lease three Bombardier Transportation locomotives from MRCE to haul part of Russian Railways’ Paris – Moscow passenger service was confirmed at InnoTrans 2018 on September 19.

From December 2018, Voyages SNCF will extend its section of the route from Paris as far as Offenburg in Germany.

MRCE will provide three Traxx AC1 locomotives equipped for operation in France and Germany. These will be able to work with 25 kV 50 Hz and 15 kV 16.7 Hz electrification and will be fitted with the French KVB/ATESS and German LZB safety systems.

The Paris - Moscow service is provided by RZD in co-operation with Voyages SNCF in France, DB Fernverkehr in Germany and PKP Intercity in Poland.

The weekly journey takes around 38 h, covers about 3 480 km and passes through five countries, including Belarus.