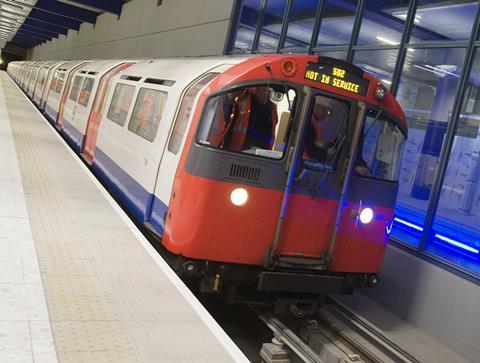 UK: London Underground has extended its Track Partnership alliance with Balfour Beatty for further two years to March 2018 in a deal worth £170m.

Balfour Beatty Rail was awarded the initial contract in 2010, and provides design, labour, plant and materials, as well as surveying and supervision services.

Announcing the extension of the agreement on March 24, Balfour Beatty said there would be a focus on enhancing efficiency, with project managers ‘given more accountability for driving down costs whilst continuing to safely deliver the highest standard of work’.