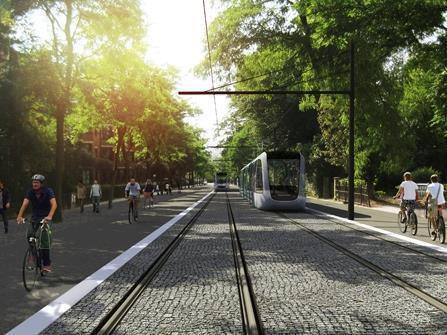 SWEDEN: The city of Lund has begun the tendering process for a design-build contract for the city’s first tram line, following city council approval on December 17.

Due to open in 2019, the 5·5 km route would connect Lund Central station and the science village with nine stops. Trams are to run every 7½ min.

Regional public transport authority Skånetrafiken has called tenders for seven trams with a capacity of around 130 passengers each. The contract would include 10 years of maintenance and an option for three further trams. Skånetrafiken and the Region of Skåne are to fund both the rolling stock and construction of the depot.

Central government transport body Trafikverket is funding 38% of the SKr776m infrastructure cost. Although less than the 50% for which the city council applied, the city expects to cover this shortfall from private sources, including developer contributions.