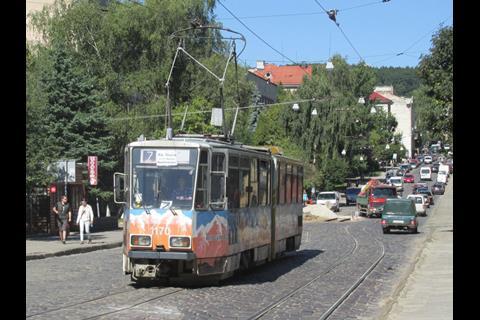 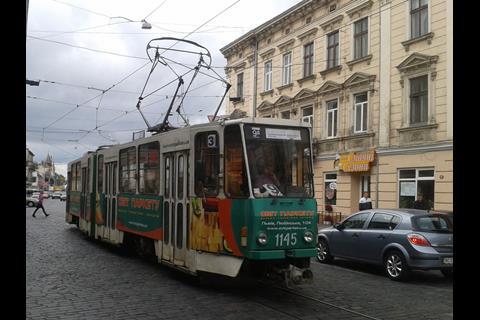 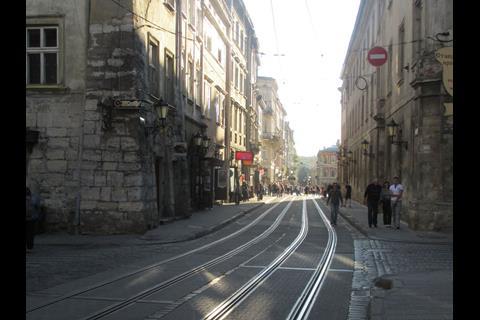 UKRAINE: Funding has been agreed for a package of urban transport improvements in L'viv including an extension of tram route 4 south to the Sykhiv district. This would improve links to the city centre for the suburb’s population of almost 150 000 people, and is predicted to increase public transport ridership by 25% with an associated reduction in vehicle emissions.

European Bank for Reconstruction & Development has agreed to provide a €6m loan, while Germany’s Environment Ministry is to provide a grant of up to €5m.

Work is currently nearing completion on a project launched in 2009 to rehabilitate metre-gauge tramway infrastructure on the two busiest corridors in L'viv. The project is being funded by EBRD with technical support from the European Commission’s Neighbourhood Investment Fund.