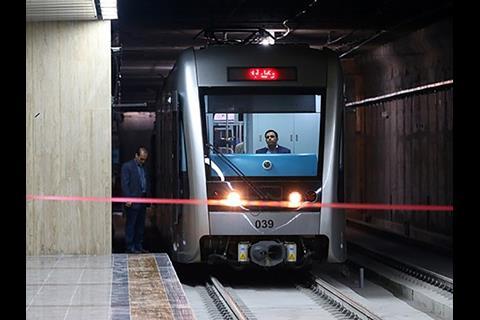 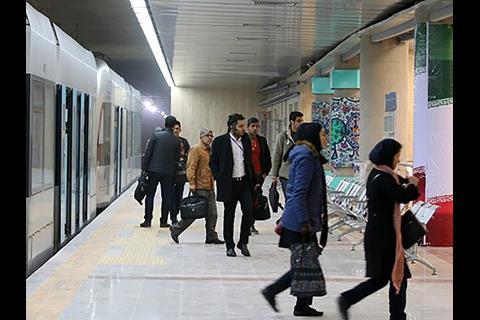 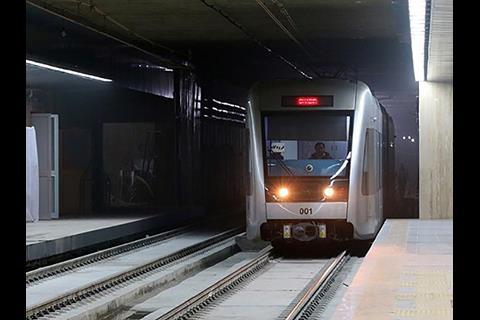 Running southeast from Ghadir to Hashemi Nejad Airport with an intermediate station at Parvaz, the 6 km extension cost €206m to build, which was financed by Mashhad Urban Railway Corp.

The initial 19 km section of Line 1 opened for trial services in April 2011, with revenue service following in October that year. It is operated with a fleet of 70 three-car low-floor light metro vehicles produced by CNR Changchun, which run at up to 80 km/h.

Line 2 is currently under construction. The 14 km route from Koohsangi to Tabarsi will have 12 stations, including an interchange with Line 1 at Shariati. Two more lines are planned in the longer term.