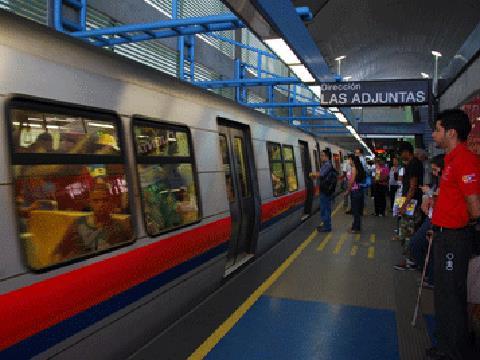 Built to link the city of Los Teques with the capital to the northwest, Line 1 opened in November 2006 and runs 9·5 km from the Metro de Caracas Line 2 terminus at Las Adjuntas to Alí Primera with no intermediate stations.

The second phase will continue Metro Los Teques 12 km through central Los Teques to San Antonio as Line 2, adding six more stations. Work is expected to begin by the end of October for opening in October 2015.

A third phase is planned, with Line 3 running 18·5 km from San Antonio to La Rinconada on Caracas Line 3, with five stations.