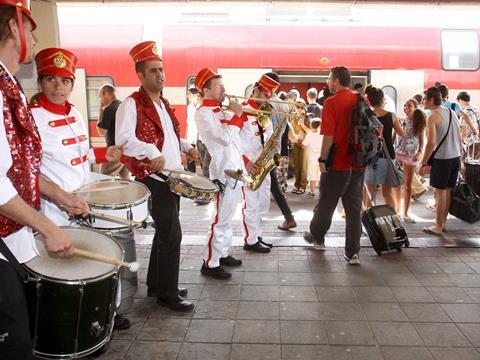 ISRAEL: A US$3·2bn programme to electrify 420 km of existing and planned railway was approved by the Committee for National Infrastructure on August 12.

The first lines to be electrified at 25 kV 50 Hz would be the future 23 km 'Akko - Karmi'el route and Tel Aviv - Jerusalem fast line, including the branch to Modi'in. Tenders are to be called in the first quarter of 2014.