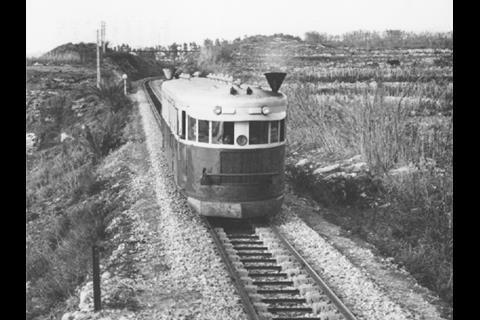 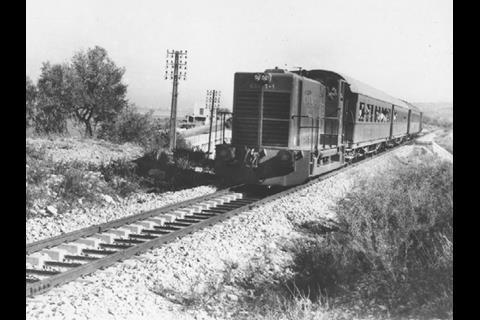 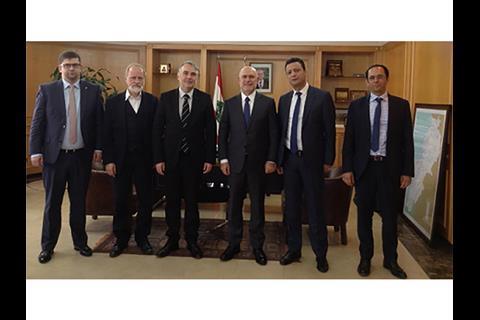 LEBANON: Long-standing proposals to rehabilitate the out-of-use railway which once ran 80 km along the coast from Beirut to Tripoli were discussed at a meeting of the EuroMed Transport Rail project in Beirut on March 22. An action plan is to be presented at a conference to be held in Ljubljana in Slovenia on April 23-24.

The meeting was organised by the European Union Agency for Railways and the Intergovernmental Organisation for International Carriage by Rail, and hosted in Beirut by the Ministry of Public Works & Transport and the Railway & Public Transport Authority.

The ERA-led EUMedRail project was launched by the European Commission’s Directorate-General for Neighbourhood & Enlargement in January 2017, backed by €2m of EU funding. Running to 2020, it aims to promote best practices in rail regulation and standards in the Southern Mediterranean Region, encompassing Algeria, Egypt, Israel, Jordan, Lebanon, Morocco, Palestine and Tunisia. As part of the project, ERA is providing technical assistance for national safety authorities and accident investigation bodies.

A launch event was held in Brussels in October 2017, and a workshop covering international railway legislation, cross-border traffic and safety was held in Beograd on February 6-7. The latest meeting discussed an action plan for Lebanon, with the aim of supporting decision makers with the revitalisation of the Tripoli – Beirut railway and reform of the Railway & Public Transport Authority.

Minister of Public Works & Transport Youssef Fenianos said Lebanon was taking an active role in EUMedRail, and was benefiting from the technical support offered by the network of international specialists.

The standard gauge line linking Haifa, Beirut and Tripoli was built by Allied forces during World War II. Along with the rest of the Lebanese rail network it is currently derelict, with the last trains having run around 1997.