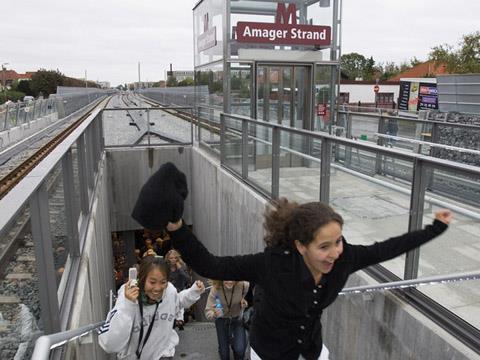 WITH EFFECT from January 1, the København Metro is being managed by Inmetro Srl, a newly-formed joint venture of Ansaldo Trasporti Sistemi Ferroviari (49%) and Milano urban transport operator Azienda Trasporti Milanesi (51%).

The Danish capital's automatic metro has been run by the Metro Service consortium of Ansaldo STS and Serco since it opened in 2002, but in 2007 Ansaldo STS confirmed that it was to buy out Serco's stake in the venture, which operates the 21 km network under a performance-based contract with project promoter Ørestadsselskabet.

ATM has now joined Ansaldo STS as part of a growth strategy under which the Milano operator aims to expand from being a provider of local transport in Italy to a competitor across Europe.