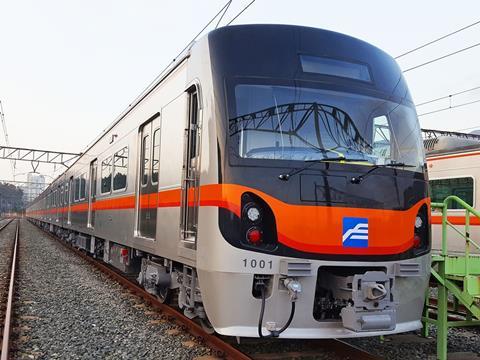 Deliveries from Rotem’s Changwon plant are due to be completed by 2020. The air-conditioned 80 km/h trains will be equipped with an onboard data recorder.