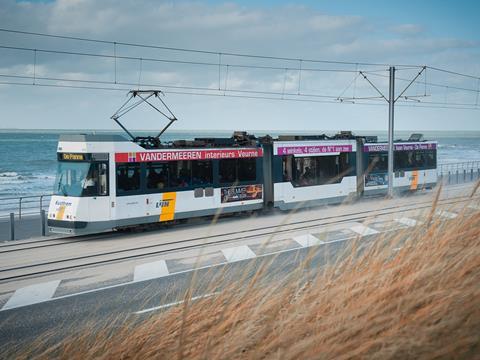 BELGIUM: CAF has been selected as preferred bidder to supply 146 low-floor trams for De Lijn, at an estimated cost of €320m, the Vlaanderen transport operator announced on October 31.

Five companies are understood to have submitted bids, but only CAF and Bombardier were shortlisted as meeting the operator’s requirements. De Lijn had previously ordered 88 Flexity 2 trams of various configurations from Bombardier for use in both Antwerpen and Gent.

Following the announcement, Bombardier immediately lodged a legal challenge to the contract award, claiming that De Lijn had not assessed the bids correctly; this is due to be heard by the Council of State on November 22. According to union sources, the decision puts at risk 70 jobs at Bombardier’s Brugge plant, where up to half of the current 500 employees could go under the group’s recently announced restructuring plan.