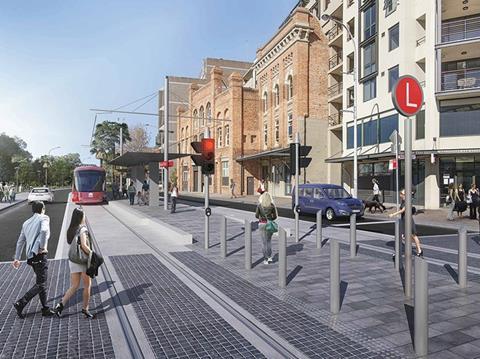 AUSTRALIA: The six Urbos trams which CAF is to supply for the light rail line under development in Newcastle will be equipped with onboard energy storage to permit catenary-free operation, New South Wales Minister for Transport & Infrastructure Andrew Constance has announced.

‘Removing the overhead wires will preserve the aesthetics of Newcastle’s heritage architecture and its unique character as light rail breathes new life into the city centre’, he said.

Last year Downer EDI was awarded a contract to build the fixed infrastructure for the 2·6 km link between Wickham and Pacific Park, which is scheduled to open in 2019, replacing the former heavy rail line into the city centre. The completed line will be managed by a joint venture of Keolis and Downer EDI under a 10-year combined bus, ferry and tram operating and maintenance contract worth A$450m which is scheduled to start in July 2017.