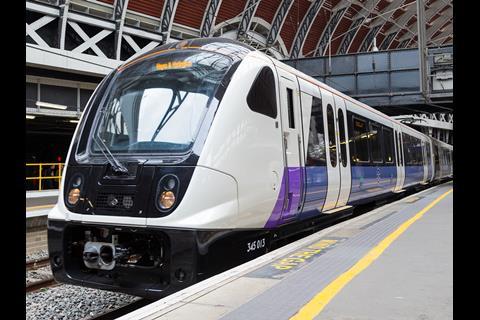 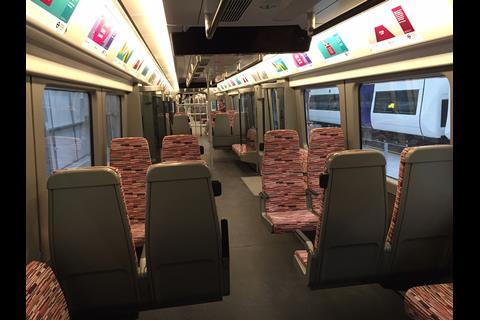 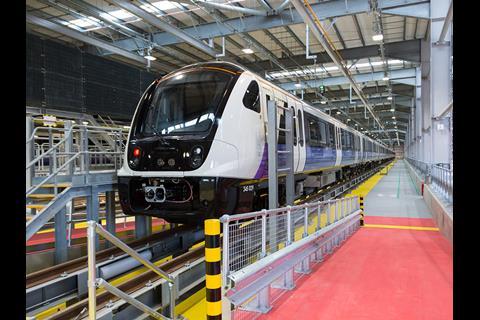 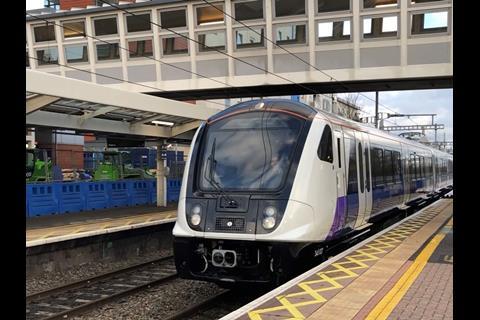 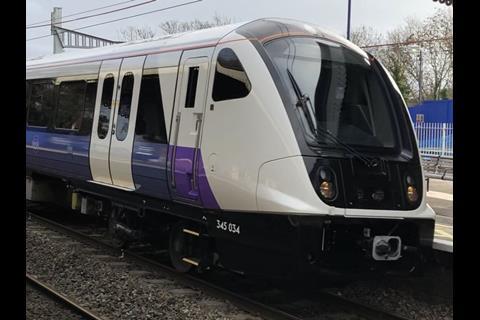 UK: Transport for London has completed a sale and leaseback deal for the Class 345 electric multiple-units which Bombardier Transportation is delivering for Elizabeth Line services.

The EMUs have been bought by the 345 Rail Leasing consortium of Equitix Investment Management Ltd, NatWest and SMBC Leasing.

TfL said the financial details were commercially sensitive, but the 20-year deal announced on March 22 would release £1bn for reinvestment in London’s transport network, including the metro trains which Siemens Mobility is to supply for the Piccadilly Line. It would also provide savings across TfL’s five-year business plan, as the cost of the lease was less than had been assumed. There is an option for TfL to purchase the EMUs back at the end of the initial term.

TfL said rolling stock leasing was now ‘standard practice’, with similar deals in place for the London Overground fleet. It had opted to sell the Elizabeth Line fleet of commuter EMUs because leasing options were currently not suitable for the procurement of new Underground trains ‘due to their unique nature’.

The Class 345s are being built at Bombardier Transportation’s Derby plant, with 57 of the 70 nine-car units now completed.