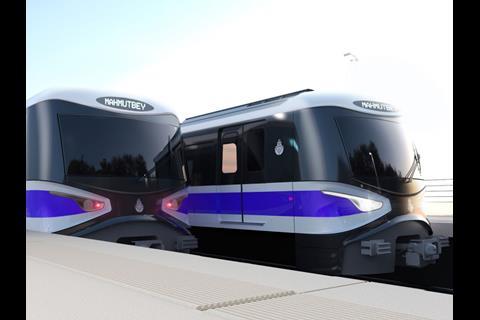 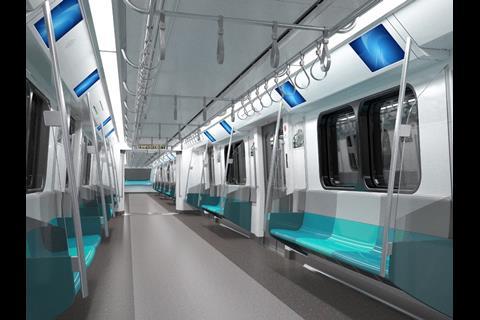 TURKEY: Hyundai Rotem announced on December 5 that it had signed a 156·5bn won contract to supply rolling stock for two Istanbul metro lines.

Hyundai Rotem is to supply 10 four-car driverless trainsets for Line M8, which is being built between Bostancı and Dudullu on the Asian side of the city. The 14·3 km route will serve 13 stations and have a design capacity of 45 000 passengers/h per direction.

The South Korean manufacturer will assemble the trains at its plant in Adzapari, which is operated by the Eurotem joint venture that also includes Turkish company Tüvasaş. The rolling stock will have 50% local content.