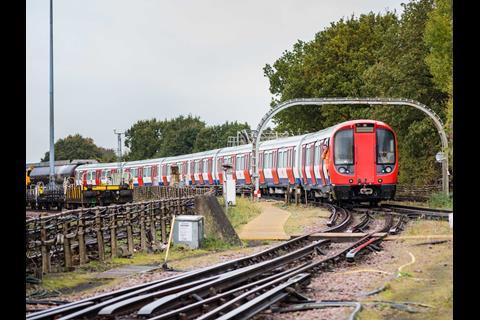 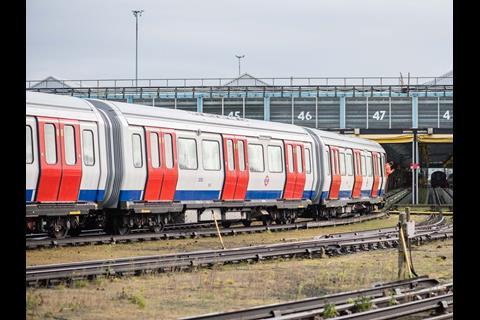 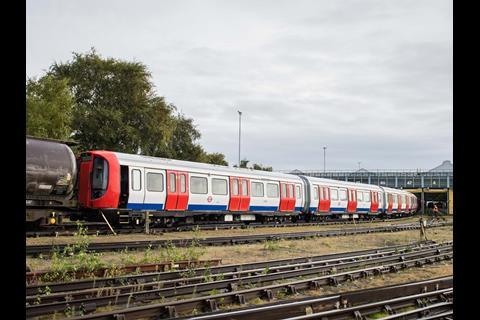 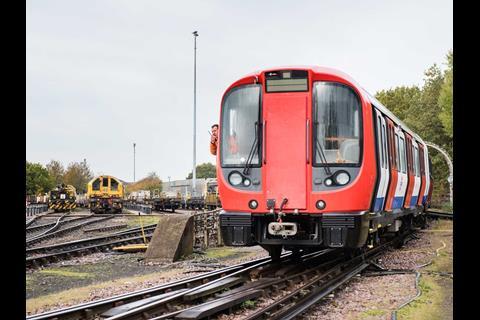 UK: The last of 192 S Stock trainsets for use on London Underground’s Sub-Surface Lines has been delivered to LU’s Ruislip depot from Bombardier’s factory in Derby.

Deliveries of the S Stock began in 2009, with the first unit entering service on the Metropolitan Line the following year. The new fleet has already led to the withdrawal from service of the A Stock and C Stock trainsets. Once all trains are in service, the last of the D78 trains, in use on the District Line since the 1970s, will be retired next spring.

‘The delivery of the final 192nd S-Stock train is a landmark moment in the history of London Underground, bringing us one step closer to modernising the oldest metro lines in the world’, said LU Managing Director Mark Wild.

Over the next few years the trains will be fitted with CBTC equipment as part of the resignalling of the Circle, District, Hammersmith & City and Metropolitan lines. Thales is the current signalling supplier, following cancelled contracts with Invensys and Bombardier. The signalling upgrades is due to be completed in 2023 and will enable 32 trains/h to run in the peaks.