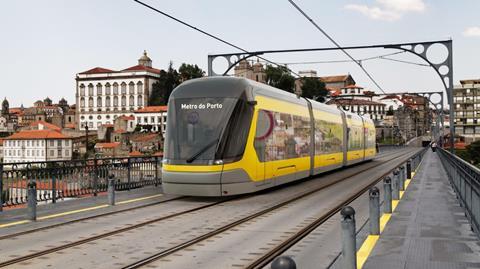 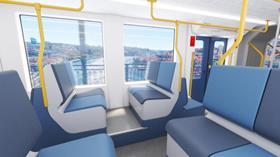 The €49·6m order is being financed from the Ministry of Environment & Climate Action’s Environment Fund. Metro do Porto called tenders in December 2018 for the contract with a reference value of €56·1m, including five years of maintenance

Deliveries are due to take place in 2021-23 at the rate of one per month. Dynamic testing on the Porto network is expected to begin in the second half of 2021. 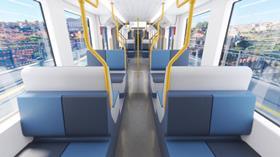 The bidirectional vehicles would have capacity for 252 passengers including 64 seated, and a maximum speed of 80 km/h. They will join the existing fleet of 72 Bombardier Eurotram and 30 Bombardier Tram-Train vehicles.

The new LRVs would operate on the existing lines as well as on Line G, which is planned to open in 2023. The 2·5 km route would run underground between Casa da Música and São Bento, serving two intermediate stations. A 3·2 km southern extension of Line D is also expected to open in 2023.