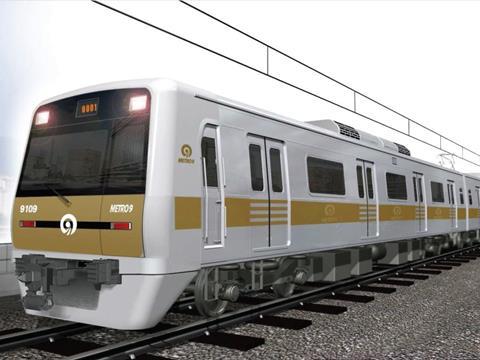 SOUTH KOREA: The Seoul Metropolitan Government has awarded Hyundai Rotem a 44bn won contract for the supply of 32 metro cars for use on Line 9 of the city’s metro.

To be built at Hyundai Rotem’s Changwon plant, the cars are to be delivered to Seoul by December 2018. In addition to four six-car trainsets, an additional eight cars will be supplied for the lengthening of existing formations from four to six cars. This is due to take place in time for the opening of the Phase 3 eastern extension from Sports Complex to Seoul Veterans’ Hospital in 2018.