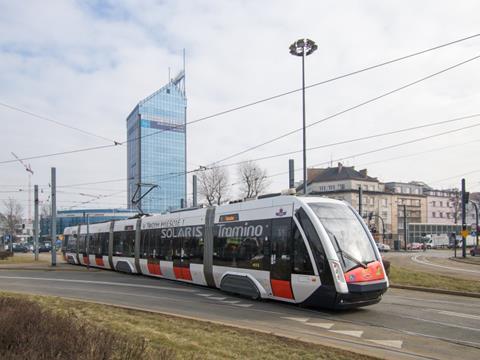 POLAND: MPK Kraków announced on November 30 that it is to sign a framework contract for the supply of up to 50 trams with a consortium of Solaris and Stadler, after Pesa withdrew its bid.

MPK Kraków selected Pesa as preferred bidder for the contract on August 8. Pesa’s bid of 299·2m złoty for the base order of 35 trams beat bids from Newag, Škoda and the Solaris Tram consortium of Stadler and Solaris.

However, Pesa and MPK did not sign the contract by the deadline of November 10. Following the passing of the deadline, MPK decided to select second-placed bidder Solaris Tram. Pesa lodged an appeal against this on November 20, delaying the signing of the new contract. With the withdrawal of Pesa’s appeal this can now proceed.