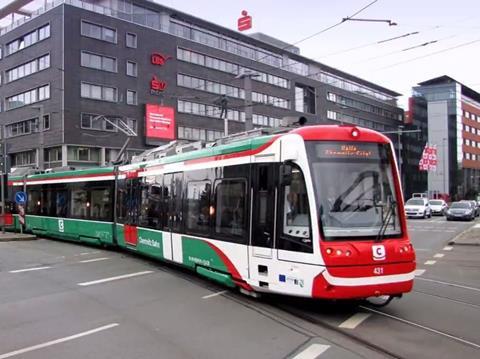 The project is being fully financed by the EU, with rolling stock estimated to cost HF10bn. Services would run on the current alignment of tram Route 1 in Szeged, before using an 800 m connection that will be built to connect the tram route to the unelectrified Szeged – Békéscsaba railway line. A new 3·3 km single-track line is also to be built through Hódmezővásárhely to take tram-trains to the city’s main station.