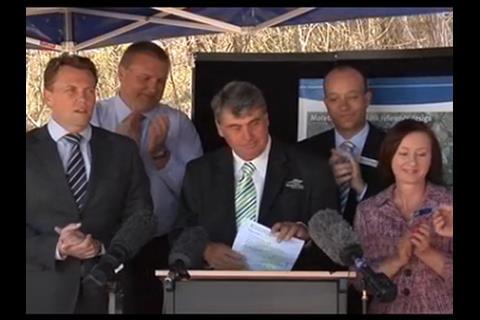 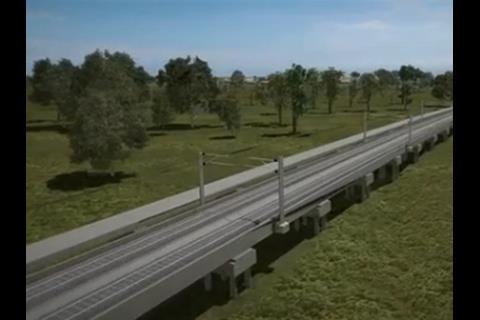 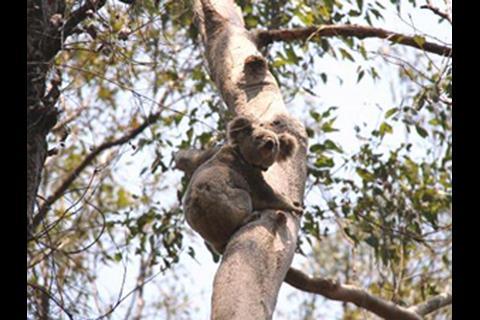 Leighton Holdings subsidiary Thiess will responsible for civil works, alongside design subcontractors Aurecon, Aecom and Hassell and geotechnical subcontractor Golder Associates. Main construction works are scheduled to begin in early 2014, for completion in June 2016, with opening in late 2016. The Salini Winslow Bielby joint venture had also been shortlisted for the contract.

The A$1·147bn cost of the project is being met by the federal government (A$742m), Queensland (A$300m plus land) and Moreton Bay Regional Council (A$105m). The alignment is owned by the state, and has been earmarked as a public transport corridor since the 1970s.

The population of the Moreton Bay area is predicted to increase from 375 000 to more than 500 000 by 2031. The rail link is expected to offer a competitive journey time of around 57 min from Kippa-Ring to Brisbane's Central Business District, encouraging people to switch from cars and so freeing capacity on the road network for journeys that cannot be made using public transport.

'More than 100 years after it was first proposed, the awarding of the construction contract demonstrates the Moreton Bay Rail Link is on its way and is undoubtedly the single biggest infrastructure investment in this region for a generation', said Moreton Bay Regional Council Mayor Allan Sutherland.