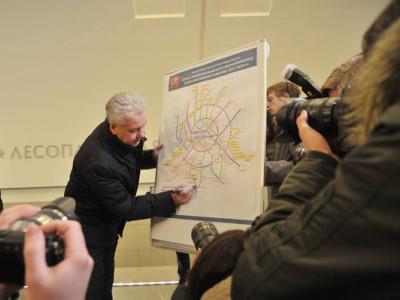 RUSSIA: An extension of Moscow metro Line 12 from Ulitsa Starokachalovskaya to Bitevskiy Park, with an intermediate station at Lesoparkovaya, opened on February 27.

Construction of the 4·5 km underground extension started in 2011. Bitevskiy Park provides interchange with Line 6 at its southern end. Lesoparkovaya is part of a planned transport hub which is to include a park-and-ride site. The extension is intended to improve transport to north and south Butovo, and to relieve the southern end of Line 9.