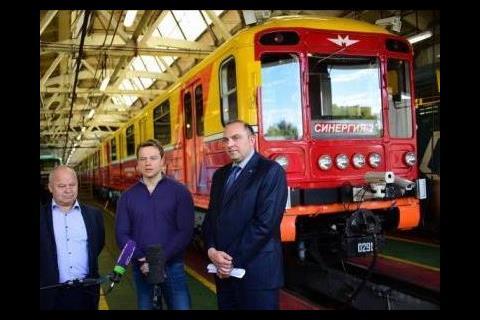 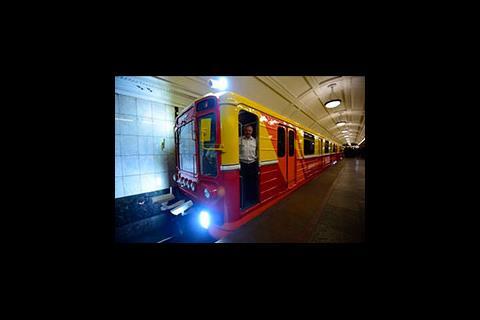 RUSSIA: Moscow Metro has taken delivery of a diagnostic train from Tvema. The Sinergiya-2 train is the next model of the first-generation Sinergiya train that is already in service on the metro.

The train was unveiled at Sokol depot on Line 2 and will initially be used on that line.