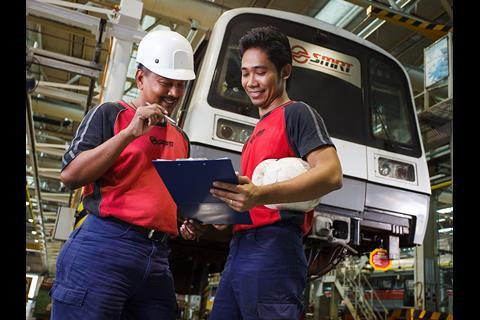 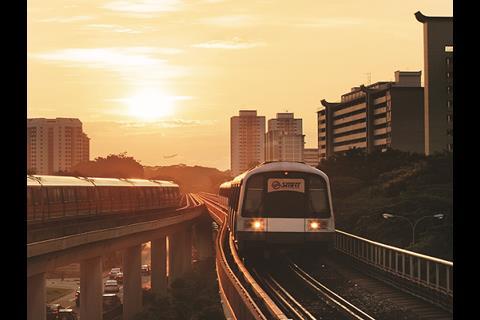 SINGAPORE: The Land Transport Authority announced on July 15 that it had reached an agreement with concessionaire SMRT for implementation of the government’s New Rail Financing Framework model on the North-South and East-West metro lines, the Circle Line and the Bukit Panjang LRT.

Subject to final approval by SMRT shareholders, five changes are to come into effect on October 1.

The New Rail Financing Framework was announced by the government in 2008 and initially implemented in 2011 for the Downtown Line, which is operated by SBS Transit. Discussions with SMRT Trains have been underway since 2011. LTA is still in discussion with SBS Transit regarding the North East Line and Sengkang-Punggol LRT.