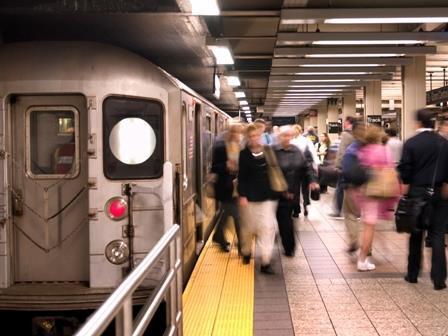 Several reasons are behind the decision. The letter notes that the composition of the APTA Executive Committee contains no members representing legacy systems or commuter rail, which MTA says have their own ‘unique challenges’. Attention is also drawn to the geographical representation of the committee, and the fact that there are no Canadian representatives, who could provide technical and operation expertise. APTA’s ability to serve as a safety standards and compliance body was also seen as a factor by MTA.

The other main reason relates to the $400 000 annual membership fee, which MTA says ‘is not commensurate with the level and quality of the services’ received. The letter notes that other organisations, including UITP, meet the agency’s needs better, with a stronger message and greater potential for knowledge sharing, particularly in relation to the operation of complex main line rail services and the upkeep and renewal of legacy infrastructure. MTA cites the international ‘collaborative activities’ it undertakes with London Underground, RATP and Network Rail, and its strong relationship with Imperial College London’s Railway & Transport Strategy Centre.