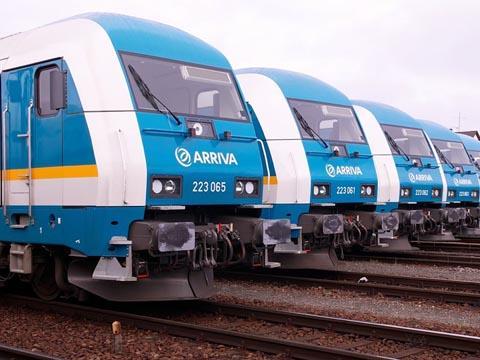 SWEDEN: Arriva Skandinavien has been awarded a contract to run Kinnekulletåget passenger services between Göteborg and Örebro from June 14 next year. The agreement with transport authority Västtrafik runs for seven years, with an option for a two-year extension.

Services have been run by Veolia since 2003, with eight DMUs operating around 1 million train-km a year and carrying 315 000 passengers in 2007.

'It is very pleasing that we have won this train operation', said Johnny Hansen, Chief Excutive of Arriva Skandinavien. 'The order corresponds well with our Nordic growth strategy. Sweden is a country where public transport is developing enormously.'