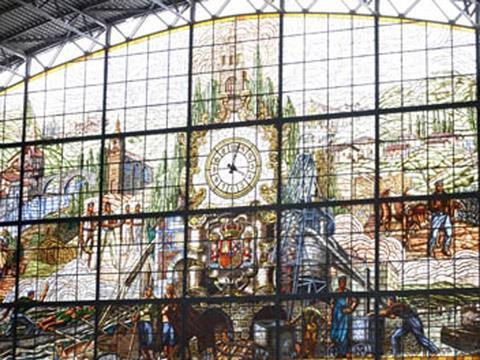 SPAIN: The Ministry of Development has unveiled plans to rebuild Bilbao Abando station for high speed services, placing tracks underground in order to free up 85000 m2 of land for redevelopment in the city centre.

There would be eight 1435 mm gauge tracks on the lowest level of the new station, below five 1668 mm tracks for RENFE suburban services and three 1000 mm tracks for FEVE services to Santander and León.

High speed services would reach Abando from Basauri in a 7 km tunnel with twin bores for most of its length, to be excavated using two TBMs launched from the Basuari end. The proposed alignment would enable the high speed line to be extended westwards to Santander in due course.