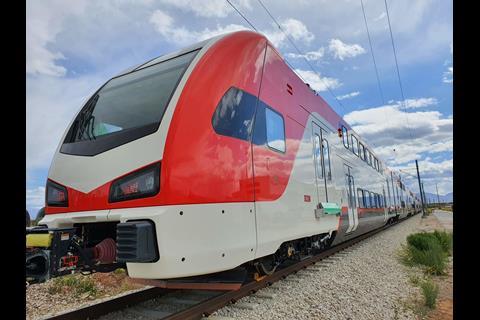 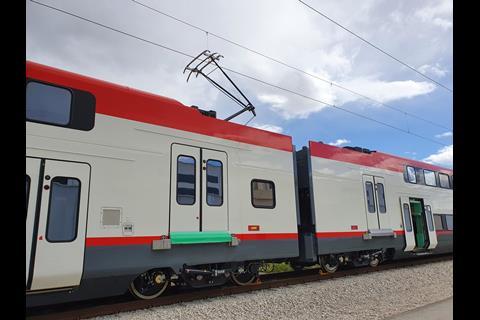 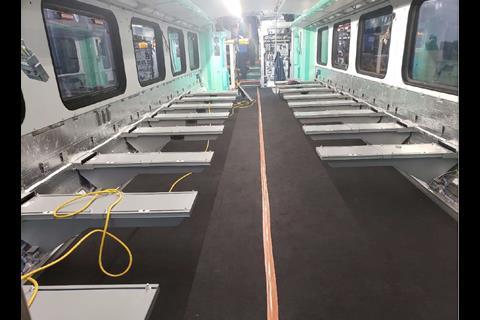 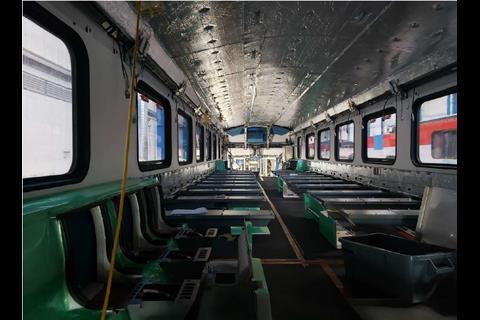 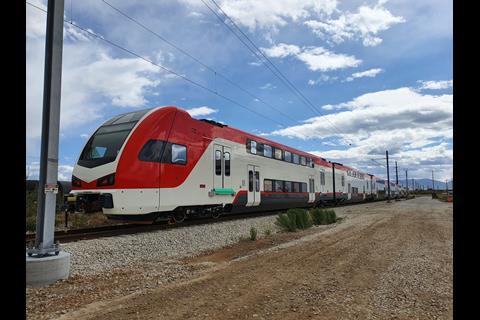 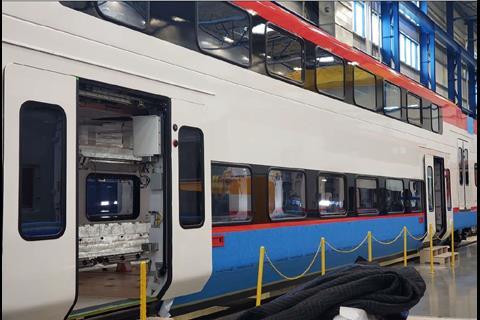 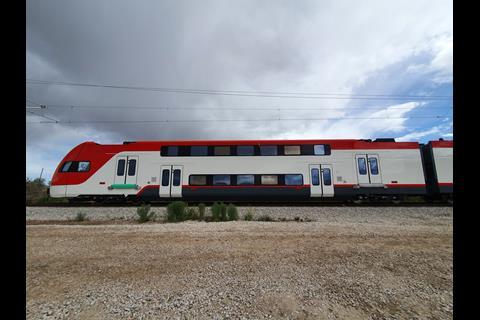 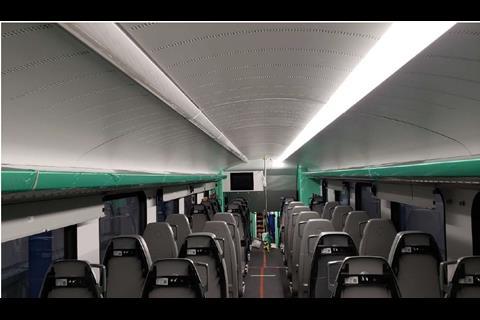 Stadler is supplying an initial batch of 16 six-car EMUs under a $551m contract signed in August 2016, which includes an option for a further 96 cars worth $385m.

The 157·1 m long units will have a maximum speed of 177 km/h, and can be extended to seven or eight cars if required. The first EMUs are expected to arrive in California in the middle of next year and enter traffic in the first half of 2022, according to Caltrain.

The EMUs will be used to provide an intensive service of up to six trains per hour in each direction over the 82 km Caltrain corridor between San Francisco and San Jose, which is currently operated using diesel locomotive-hauled formations.

Work to electrify the corridor at 25 kV 60 Hz started in 2017 and is due for completion later this year. This is being undertaken by Balfour Beatty under a $697m contract.