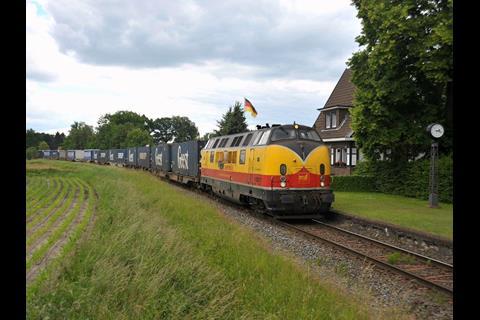 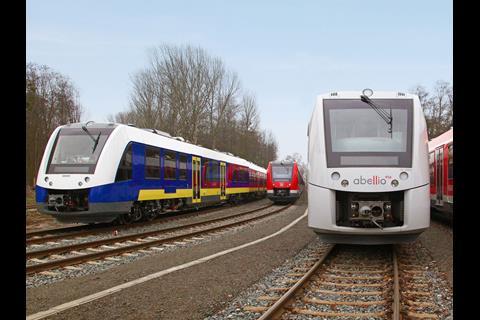 Passenger services on the route were replaced by railway-operated buses in 1974, but in 2015 the Land and local authorities agreed to fund a €17m project to upgrade the infrastructure to permit passenger trains to be reinstated.

Services are scheduled to start by December 20 2018. Bentheimer Eisenbahn has awarded the rolling stock contract directly to Alstom, as a market appraisal had concluded that it was the only supplier which would be able to deliver DMUs with type approval and complying with the Land’s accessibility requirements including a floor height of 800 mm on such a short timescale.